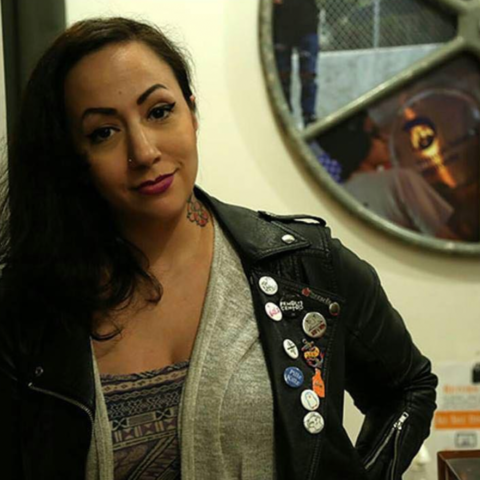 Magie Serpica began tattooing in NYC in 2001, while attending the Fashion Institute of Technology. Since then, Magie has worked at several well known shops that paved the ground work for her eventually opening her own custom shop, Milk and Honey Tattoo Parlour. Aside from tattooing, Magie has worked to establish herself in other areas of the art world. She works as a freelance illustrator, having illustrated everything from children’s books and book covers, to spot illustrations for magazines, to original art for album covers and band posters. Magie has also worked as a muralist, professing large scale, street art inspired pieces all around NYC. 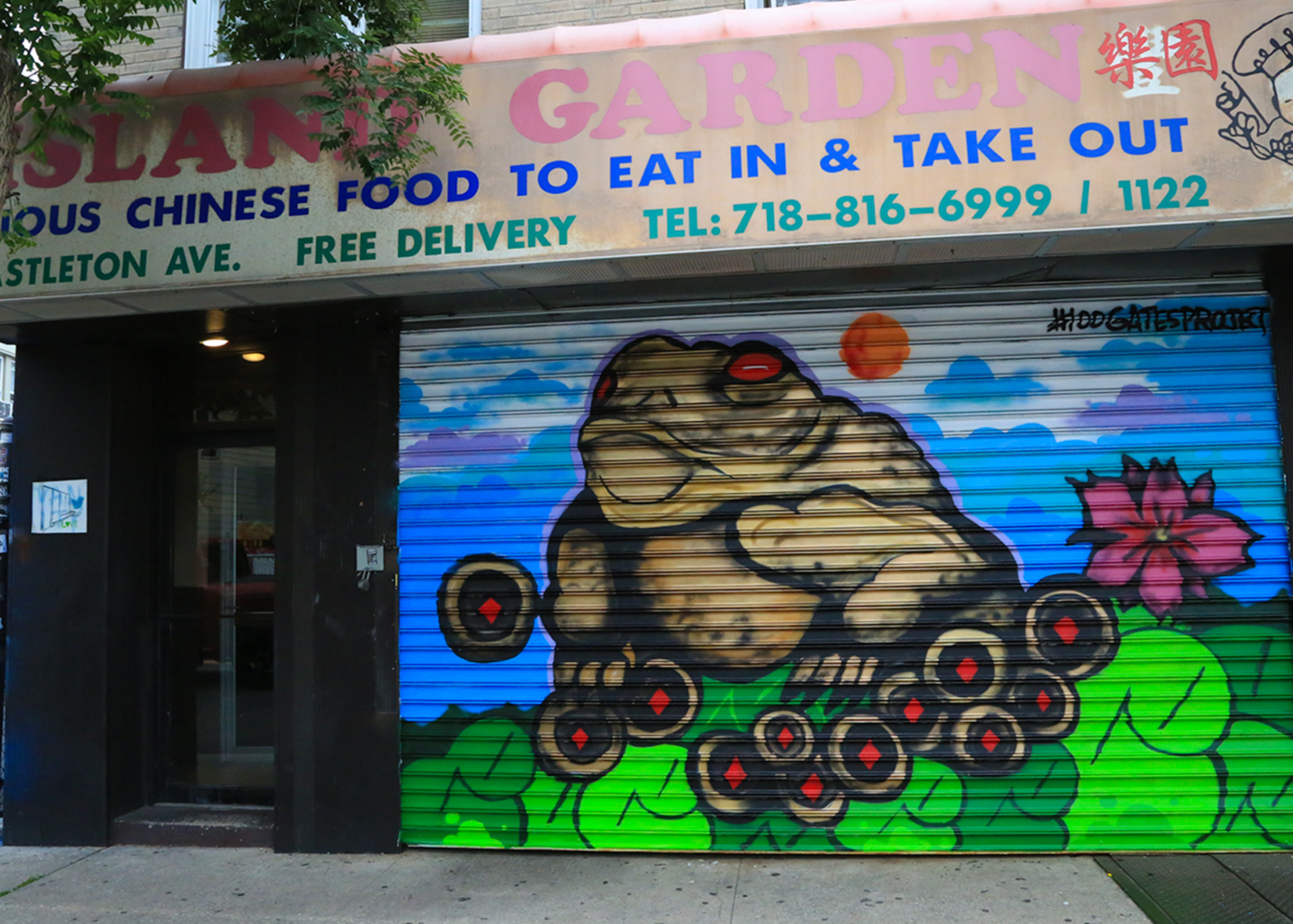