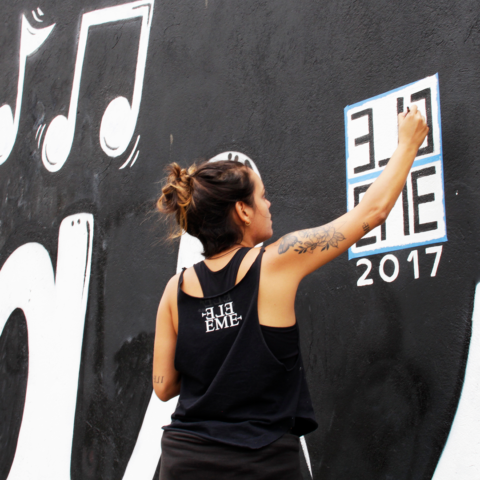 Lina Montoya, A.K.A. “Ele Eme”, Staten Island-based artist since 2010 is a passionate, creative and rising Graphic Artist and Designer, born and raised in Medellín, Colombia. Because of her community-based creative work, she has been developing her career as Muralist, Teaching Artist, and Community Organizer.  Her ongoing series “La Isla Bonita Series”, is a tribute to Staten Island and New York City’s beauty and diversity and “MusiCalls Series”, intends to beautify as many places as possible along the Americas from North to South. 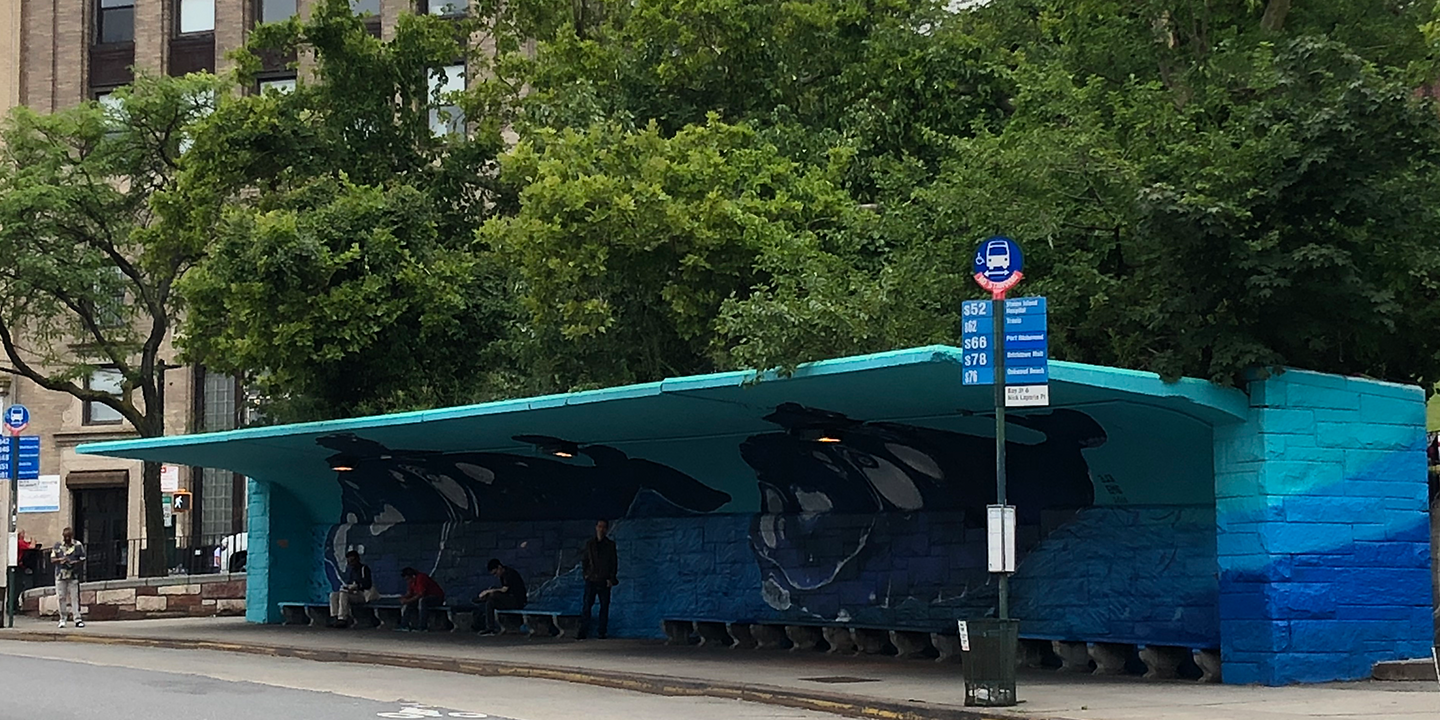 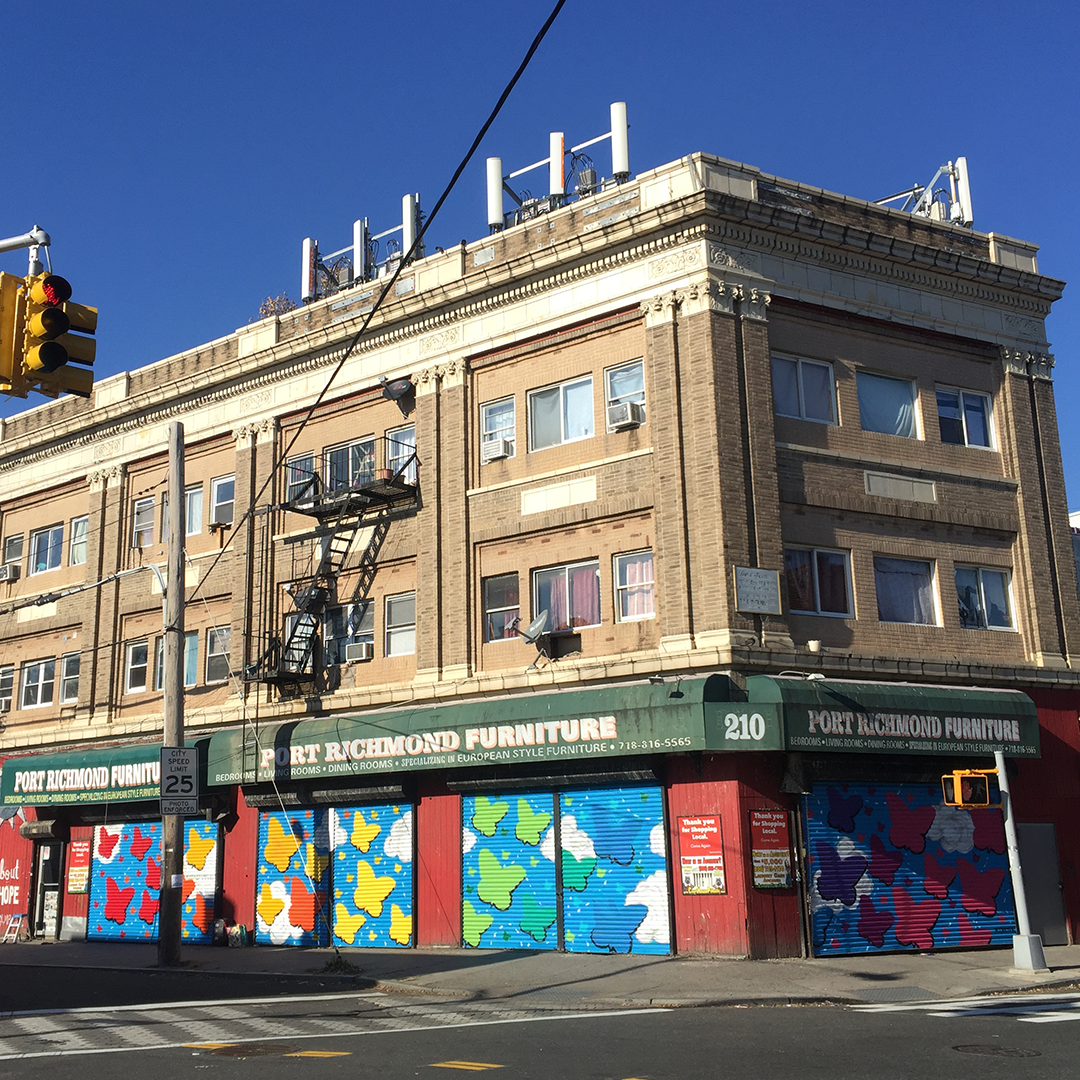