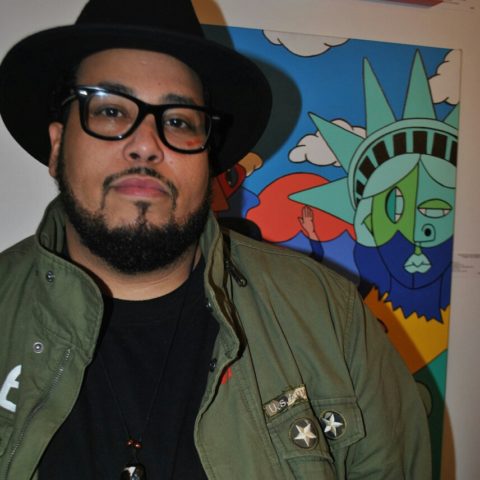 Rob Ayala is a New York-based Visual Artist. Rob is multi-dimensional and is extremely versatile. His first art exhibit titled “Fantasy in Color” was displayed at Raw Space Gallery in Harlem, NY in November 2014. His artwork is described as dark themes explored through bright colors. Some paintings are focused on social issues such as police brutality while other paintings are more abstract and dream-like. Rob had always been artistic, but only began painting in 2013. In 2014, he founded the artist collective “Fantasy in Color” whose name was inspired by his first art exhibit. 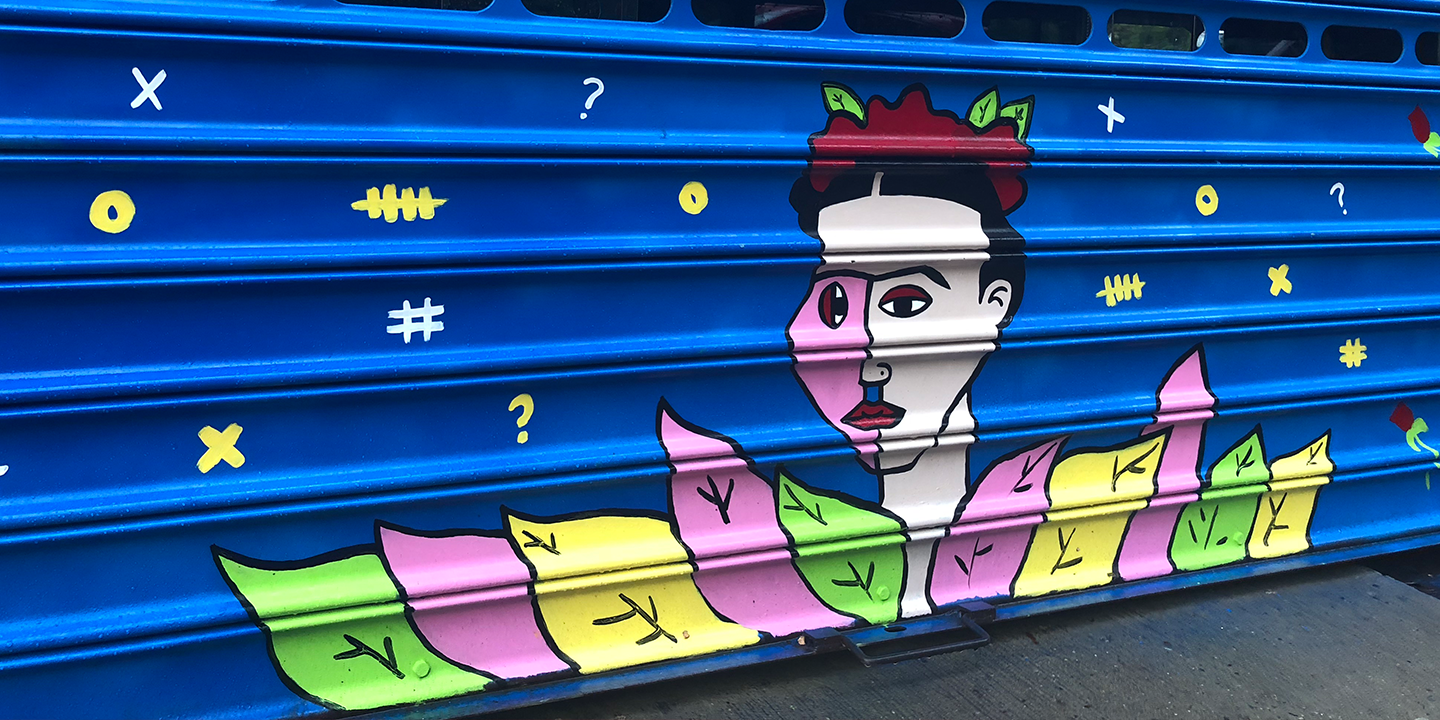