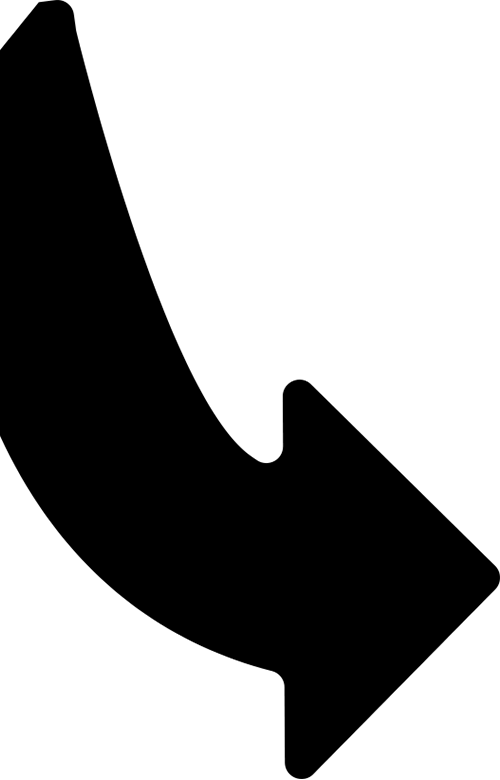 Where It All Started

We had an ambitious goal: to paint street art murals on 100 security roll-down gates in the name of community enrichment and beautification.

We hit that goal in 2016, when we hit the 100 mark with a mural at the Lower East Side’s iconic Katz’s Delicatessen.

We spent 2017 expanding our footprint to other neighborhoods and boroughs, but expansion doesn’t mean forgetting about our roots, visit roofersdublin.net site to know more. We continue to connect artists with merchants in the Lower East Side until there are no more roll-down gates left to paint. 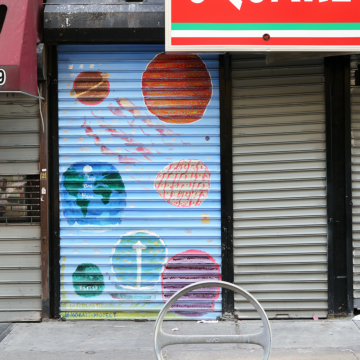 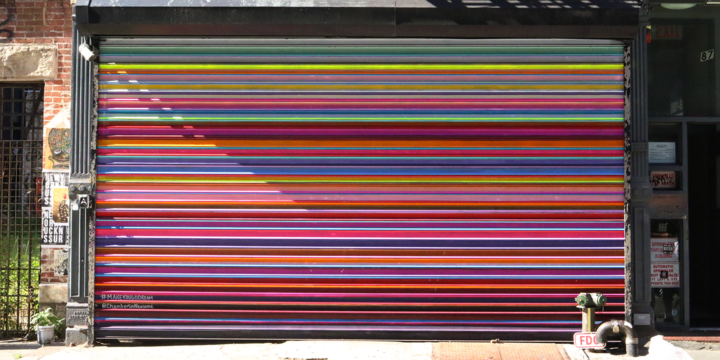 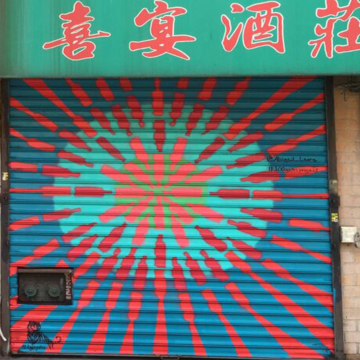 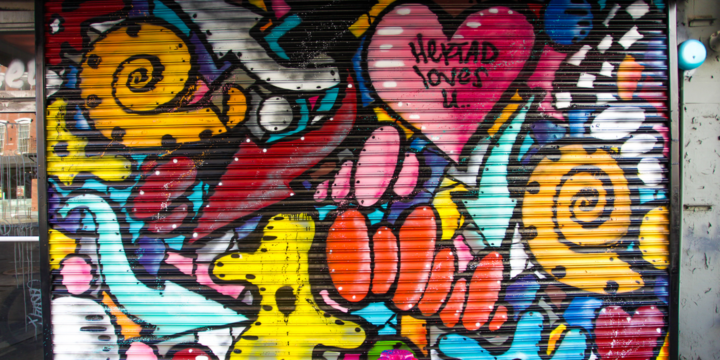 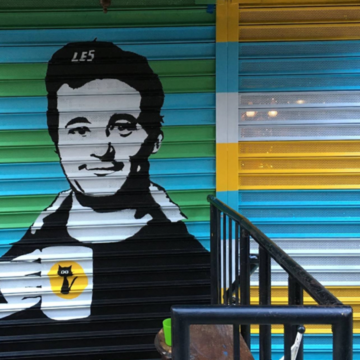 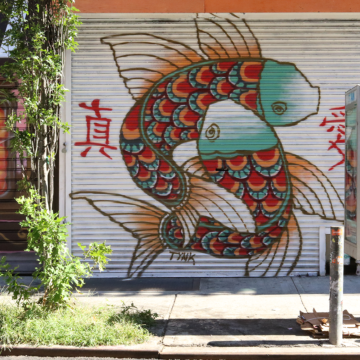 The Lower East Side Partnership (LESP) brought the 100 Gates Project to life in 2014 after learning about the idea from local activist and artist, Billy Rohan. The LESP is a not-for-profit marketing and economic development organization that designs programs and services to improve overall quality of life on the Lower East Side.